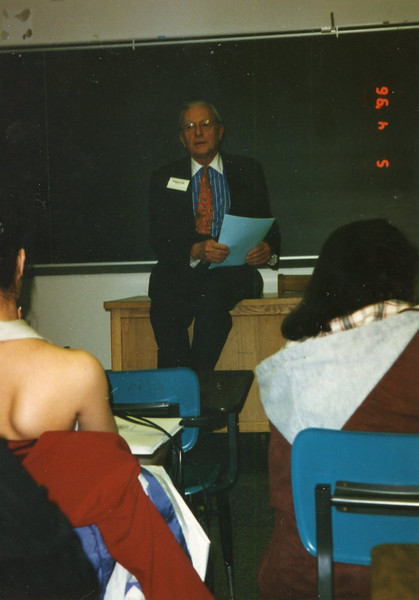 http://www.pythiapress.com/wartales/colby.htm
"..This was Saturday, April 27, 1996. William Colby, a former director of the U.S. Central Intelligence Agency, was alone at his weekend house across from Cobb Island, Maryland, 60 miles south of Washington, D.C. Colby, who was 76 years old, had worked all day on his sailboat at a nearby marina, putting it in shape for the coming summer. .."

Still, the fact was that Colby had more enemies than friends. In the period between September 1973 and his dismissal in November 1975 as CIA director, Colby testified before congressional committees 56 times. When Congress asked him a question, he gave a straight answer. The Intel guys hated him for it. They thought it was his duty to lie. So did Gerald Ford and Henry Kissinger who fired him as CIA chief for revealing what were called “the family jewels”—assassination plots and other dirty deeds. ...

http://revelationtimelinedecoded.com/the-jesuits-help-found-america-to-use-it-as-their-war-machine/
They control our Educational System
The Jesuits have openly created 28 colleges and secondary schools, to shape students minds, and to find people who they can use for their agenda.

Georgetown University is the primary college that has been used to take control of America.

Click on this link to see a Georgetown University alumni list, which includes the following people who have been used for military actions against other countries:

President Lyndon B. Johnson, pushed America into the Vietnam War, and was complicit in the Israeli attack on the USS Liberty.

Donald Rumsfeld, Secretary of Defense during CIA/MOSSAD 9/11 false flag, and the invasions of Afghanistan and Iraq

Jesuits have infiltrated and control the formerly Protestant Universities, such as Harvard, Yale, Princeton, etc.