Martin Niemöller: "First they came for the Socialists..."
https://salphotobiz.smugmug.com/Travel/Mall-of-America/i-GpBPgxm 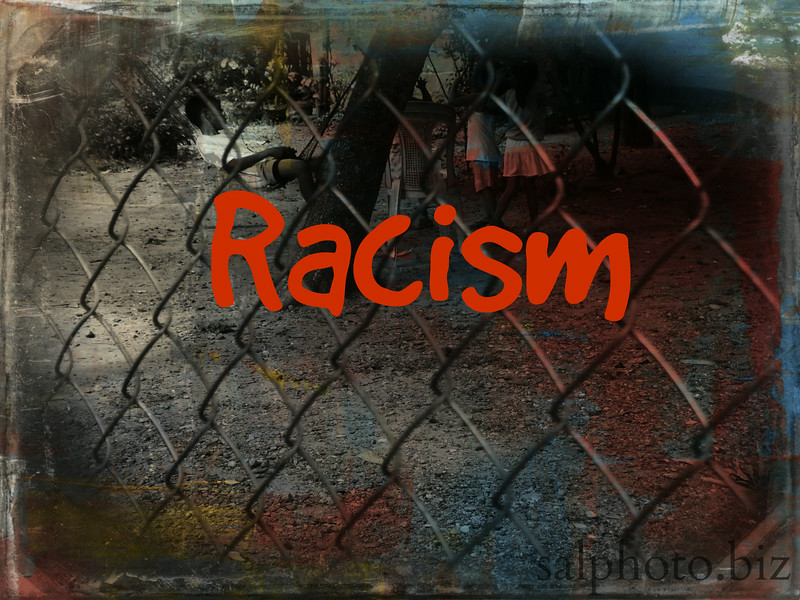 CRAZY! LOUISVILLE WOMAN IN JC PENNEY (J-MALL) GOES ON A RACIST RANT TOWARDS HISPANIC CUSTOMER ALL BECAUSE HER FRIEND BROUGHT HER AN ITEM WHILE CHECKING OUT. ANYONE KNOW THIS LADY?
https://www.facebook.com/JJohnsonInc/videos/1371322769546777/

https://www.yahoo.com/news/18-old-lied-being-kidnapped-155536839.html
On March 8, 18-year-old Breana Talbott went missing. Her fiancé called the police, saying her car was found in an apartment complex parking lot with her door open and her phone, keys, and a shoe nearby.

Later that night, she walked into a church wearing only her T-shirt and her underwear. She had scratches on her body, and she told people at the church that she had been kidnapped, taken to the woods, and gang-raped by three black men wearing ski masks.

She lied. In a press released posted on Facebook on Wednesday, the Denison, Texas police department announced that Talbott has since confessed her entire claim was a hoax. In a newly-released statement, he police said that they knew something was up after just a few days, because her story started to unravel:

“We believe the crime scene – from the initial ‘kidnapping’ scene at the apartment complex to the point of Talbott’s condition when she walked into the church - were staged,” the statement reads. “Talbott also admitted the injuries to her body were self-inflicted.”

Talbott’s story became major news in the area, and the story also caught fire on social media - particularly among white nationalist communities and other racists online, The Washington Post reports (given that Talbott, who is white, alleged that her rapists were black). "Breana Talbott’s hoax was also insulting to our community and especially offensive to the African-American community due to her description of the so-called suspects in her hoax," Denison police department's statement continued. "The anger and hurts caused from such a hoax are difficult and all so unnecessary."

According to Fox 4, Talbott has been charged with making a false report to an officer, and she may have to pay back the costs of the police investigation. Her fiance, Sam Hollingsworth, told the TV station that he and Talbott have now broken up, and feels betrayed by what she did. He said that they had argued on the day of her faked disappearance, but that he has no idea why she would have staged something like this.

“I was hurt. It was hard to take in whenever I found out about everything,” he said. “Somebody that I actually trusted and was planning on spending the rest of my life with could do something like this to me and everybody else in this community.”

Viral video of racist beating ‘Chinese guy’ on Barcelona metro
By Joyce Sazon
– July 3, 2014Posted in: Videos, WORLD, World News
http://kickerdaily.com/viral-video-of-racist-beating-chinese-guy-on-barcelona-metro-train/
"...The Spanish police have arrested the aggressor, a teenager who’s allegedly Russian, suspected of beating up another man inside a Barcelona metro train for what’s been deemed a “racially-motivated attack.”

The victim, a 25-year-old Mongolian man who lives in Spain, filed a complaint with police on Sunday....
The incident apparently took place late Saturday and was reportedly first posted on Sunday to a Twitter account which contained Nazi symbols and the slogan: “Always a patriot, white Europe”.