U.S. judge rules against NSA in phone spying case
Reuters
By Dustin Volz November 10, 2015 2:15 AM
http://news.yahoo.com/u-judge-rules-against-nsa-phone-spying-case-025251888--finance.html
But the ruling's language is forceful and represents a win for civil liberties groups concerned that NSA surveillance is too intrusive.

Leon wrote that the case may be the last court evaluation of the NSA's bulk metadata collection program. 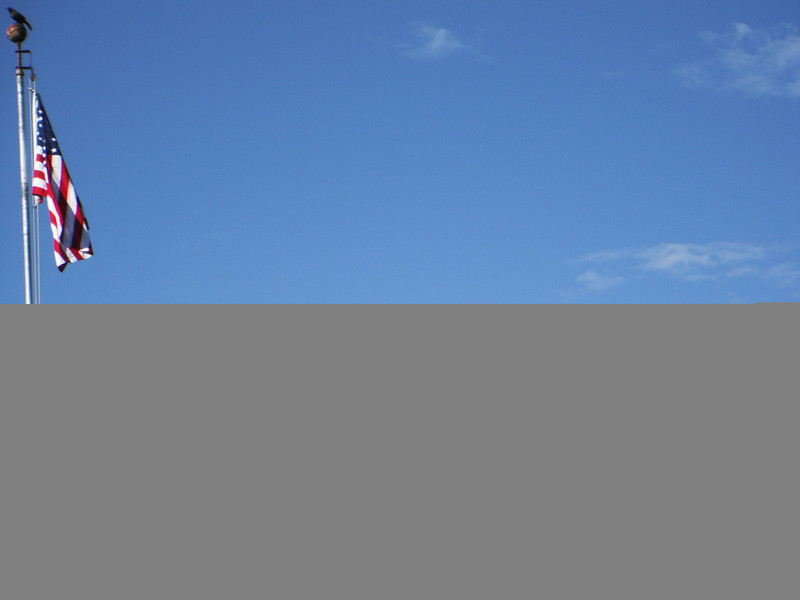 You Do Realize that the U.S. Funded and Trained ISIS, Right?
Posted on August 22, 2014 by Melissa Melton
http://www.dcclothesline.com/2014/08/22/realize-u-s-funded-trained-isis-right/
Syrian rebels who would later join the Islamic State of Iraq and the Levant, or ISIS, were trained in 2012 by U.S. instructors working at a secret base in Jordan, according to informed Jordanian officials.

The officials said dozens of future ISIS members were trained at the time as part of covert aid to the insurgents targeting the regime of Syrian President Bashar al-Assad in Syria. The officials said the training was not meant to be used for any future campaign in Iraq....

Even worse, former state department official Andrew Doran let the cat out of the bag back in June that some of these ISIS members are actually combat veterans from Western nations including the U.S. who have passports and could return home anytime, basically asserting that ISIS could easily attack America at any time....

If anyone is terrorizing America directly right now, it’s the American government that would first fund and train terrorists who are raping people and setting them on fire, crucifying Christians and beheading children, then conspire with the media to scare the American people that the government’s own terrorist creation is going to attack here 9/11-style RIGHT BEFORE ANOTHER 9/11 ANNIVERSARY.

ISIS in Iraq stinks of CIA/NATO ‘dirty war’ op
http://rt.com/op-edge/168064-isis-terrorism-usa-cia-war/
In 2009, US ‘Iraqi surge’ General David Petraeus, at the time heading the US Central Command, claimed to reporters that Douri was in Syria. Iraqi parliamentarians claimed he was in Qatar. The curious fact is that despite being on the US most wanted list since 2003, Douri has miraculously managed to avoid capture and now to return with a vengeance to retake huge parts of Sunni Iraq. Luck or well-placed friends in Washington?

The financial backing for ISIS jihadists reportedly also comes from three of the closest US allies in the Sunni world—Kuwait, Qatar and Saudi Arabia.

ISIS: Creation Of The CIA
http://youtu.be/W1zGJApfbDc

America created the Islamic State of Iraq and Syria? Meet the ISIS 'truthers'
Did Hillary Clinton start the Islamist insurgency in Iraq? Did she brag about it, too? Read on to find out.
By Peter Weber | September 2, 2014
http://theweek.com/article/index/267310/america-created-the-islamic-state-of-iraq-and-syria-meet-the-isis-truthers
"...Blame Hillary
Perhaps the most prevalent conspiracy theory is based on fabricated sections of Hillary Clinton's memoir, Hard Choices — called Password 360 in some Arab accounts. In these passages, spread over Facebook, Clinton purportedly recounts how, as secretary of state, she spearheaded a U.S. plan to create ISIS to wipe out the despotic rulers of the Middle East and replace them with more malleable Islamist leaders...."

Fake Snowden documents aren't the only game in town. Several sites have posted the interview and transcript of an interview Al-Maydeen TV conducted with Sheikh Nabeel Naiem Abul Fattah, an Egyptian who says that he helped set up al Qaeda in the late 1980s. Naiem said that ISIS leader Abu Bakr al-Baghdadi is "basically a U.S. agent," claiming that he established ISIS training camps in Jordan that "were supervised by the Marines."

Al Qaeda: The Database
http://www.globalresearch.ca/al-qaeda-the-database-2/24738
Shortly before his untimely death, former British Foreign Secretary Robin Cook told the House of Commons that “Al Qaeda” is not really a terrorist group but a database of international mujaheddin and arms smugglers used by the CIA and Saudis to funnel guerrillas, arms, and money into Soviet-occupied Afghanistan. Courtesy of World Affairs, a journal based in New Delhi, WMR can bring you an important excerpt from an Apr.-Jun. 2004 article by Pierre-Henry Bunel, a former agent for French military intelligence.

9/11 Hijacker Mohamed Atta & the Unreported Story
http://www.veteranstoday.com/2010/09/10/911-hijacker-mohamed-atta-the-unreported-story/
"...Atta was being impersonated by a Mossad mole, probably by more than one. Take the time to read this. It’s strong evidence and hilarious:

The Friday before the attacks, three loud-mouthed, drunken “hijackers” ( Mohammed Atta and the Al-Shehhi brothers) make a memorable scene at a restaurant in Hollywood, Florida. (keep the name Hollywood, Florida in your mind for a moment) The London Telegraph (and many other sources) tells us: “Mohammed Atta, 33, who almost certainly was the Florida-trained pilot who rammed American Airlines Flight 11 into the north tower of the World Trade Centre, his cousin Marwan al-Shehhi, 23, and an Arab believed to be a brother of al-Shehhi, appeared to have been in a bibulous celebratory mood last week. Tony Amos, the manager of Shuckums Oyster Bar and Restaurant in Hollywood (Florida) just north of Miami, was interviewed by the FBI and he and his barman and a waitress all identified Atta and his cousin as some hard drinkers who propped up the bar last Friday.

Atta’s bill for three hours of vodka drinking came to $48. When he drunkenly disputed the charge, Mr Amos intervened. “Of course I can pay the bill,” Atta told him. “I’m an airline pilot.”

Devout fundamentalist Muslim “martyrs” drinking vodka for three hours? And notice how “Mohammed Atta” purposely goes out of his way to tell the manager he was “an airline pilot”. This is very similar to the way in which he purposely told his flight school instructor he was “leaving for Boston”.

Devout Muslims At A Strip Club Days Before Meeting Allah? .."