https://en.wikipedia.org/wiki/Mexico%E2%80%93Philippines_relations
Mexico and the Philippines share a common history dating from when both countries were conquered by the Spanish Empire. There were 200,000 Mexicans with Filipino descent residing in Mexico as of year 2000, mostly in the states of Colima, Guerrero, and Michoacán.[1]...

...The Philippines was built as a Spanish colony in 1565, when Miguel Lopez de Legazpi was appointed Governor General. He selected Manila as the capital in 1571. The islands were very remote, so the Spanish Royal Family commissioned the Philippine government administration to the Viceroyalty of New Spain (Mexico) for over two and half centuries, In 1815 the insurgent movements in Mexico forced Spain to take control of the islands of the Pacific...

Another significant Mexican presence in the Philippines was the 201 Squadron during the World War II. Mexico participated in the Pacific campaign against the Japanese, with a contingent of the Mexican Expeditionary Air Force, which arrived in Manila on April 30, 1945, commanded by Colonel Antonio Cardenas Rodriguez.

The enlargement of the theater of war after Pearl Harbor reached Mexico. German U-boats expanded their area of operations after December 1941, to include the Atlantic coast of the US and the Gulf of Mexico. Two Mexican oil ships sank after submarine attacks in May 1942. This caused Mexico?s declaration of war against the Axis Powers. After Mexico entered the war, the country increased defensive measures and cooperation with the US. The obligatory military service, civil defense, and the creation of a Supreme Council of National Defense were some of the actions of Mexico. The Mexican Army deployed in the Pacific Military Region to defend the Mexican territory from Axis forces, while the US counterpart defended north of the border. ...


The Forgotten Eagles - The 201 Squadron - In English
https://youtu.be/yUJacda5xeo 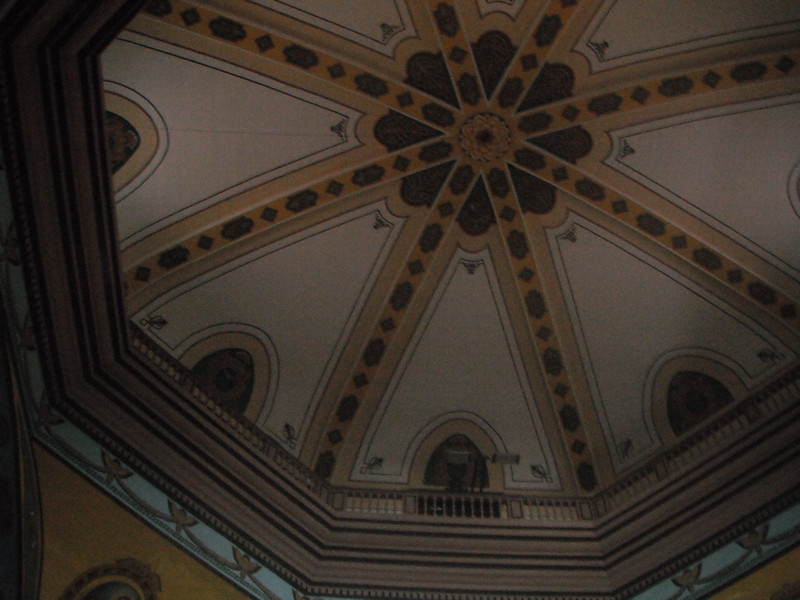